The Baobab forest at Reniala reserve

“The Reniala reserve” is a private protected area in the South of Madagascar located at the exit of Mangily village, 27 kilometers from Tulear . Reniala is a malagasy name of baobab, “reny” means mother and “ala” means forest so baobab is called Reniala or mother of the forest due to its height and shape bigger than other trees surrounding her in the forest.

This reserve is held by an association called Reniala that gives the name of the area like their association. Not only the association’name makes the reserve called Reniala but the place is known as home of many species of baobabs within just 60 ha .

From Tulear to the reserve, you’ll cross some Mahafaly(one of Malagasy ethnics) typical villages where you’ll see houses that are quite similar to each other build with dry bulrush.( a tall reed-like water plant with tall leaves)

Arrived at the reserve you’ll have opportunities to learn more about the Baobab and other endemic vegetal species in the dry area of the South. Notice that Baobabs tree grows 1 millimeter per month so imagine how old are those big trees in front of us. If you are lucky enough you might taste its delicious fruit that falls in every December.

Then learn about those four different species of trees that local use to build their boats and also the “Music tree” or the yellow flamboyant that is served to fabricate musical instrument like maracas, djember or mandolin.

But the highlights of the day is to be in front of the biggest baobab of Ifaty Mangily area inside the reserve that looks like a coffee pot. This biggest baobab has over 1200 years with her 7 meters of height and 12 meters of circumference. It belongs to the species of “Adansonia robrostipa” called also “Baobab FONY”. This baobab bears leaves from November to April and flowering between February and April although sometimes as late as June. The flowers are large, showy and sweet-smelling, and open just before or soon after dusk, producing copious amounts of nectar but remaining reproductively receptive for just one night.

Reniala reserve presents an exceptional faunistic richness that live inside the deciduous forest. During your visit you’ll meet many endemic birds including Uratelornis and Monias, lemurs, reptiles, lizards that has the head of dinosaur and caiman’tail, and also turtles.

On your way back, you’ll meet the herders with their livestock of goats that cross the road through the sunset of the South that will be a real unforgettable painting tables on your mind. 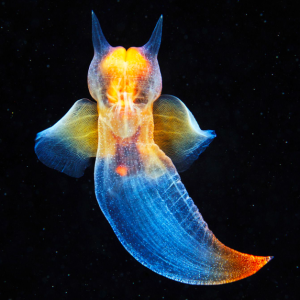 Alexander Semenov is a Russian marine biologist who specializes in invertebrates and often dives in harsh conditions. He is also a professional photographer mostly interested in scientific macrophotography… 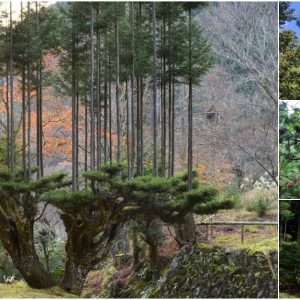 We all know bonsai, but who knew there were bonsai forests too? Image credits: wrathofgnon Upon leaving Kyoto, you can see vast cedar forests planted along the hillsides…. 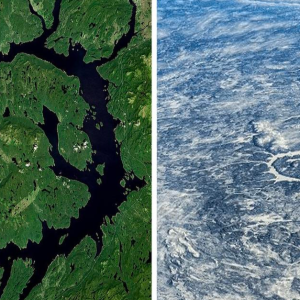 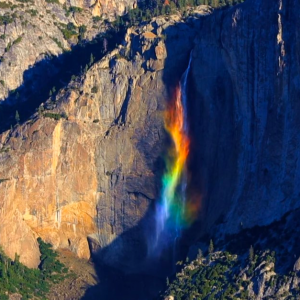 Strong winds at the perfect time of day, 9am, combined with unusually high water volumes for November, created a previously undocumented 2,400 foot rainbow waterfall in Yosemite… 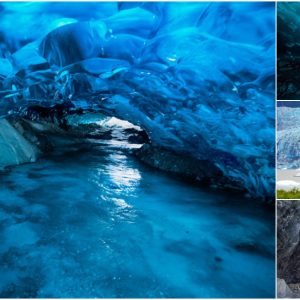 This Gorgeous Ice Cavern Has An Ancient Forest Underneath

Situated in Southeast Alaska is the 13.6 mile-long Mendenhall Glacier which is one of the most scenic places in the state. The glacier is also home to…

Australia is not only home to the most amazingly distinctive animals, such as the heaviest moth in the world, but its natural attractions are quite unique as well….